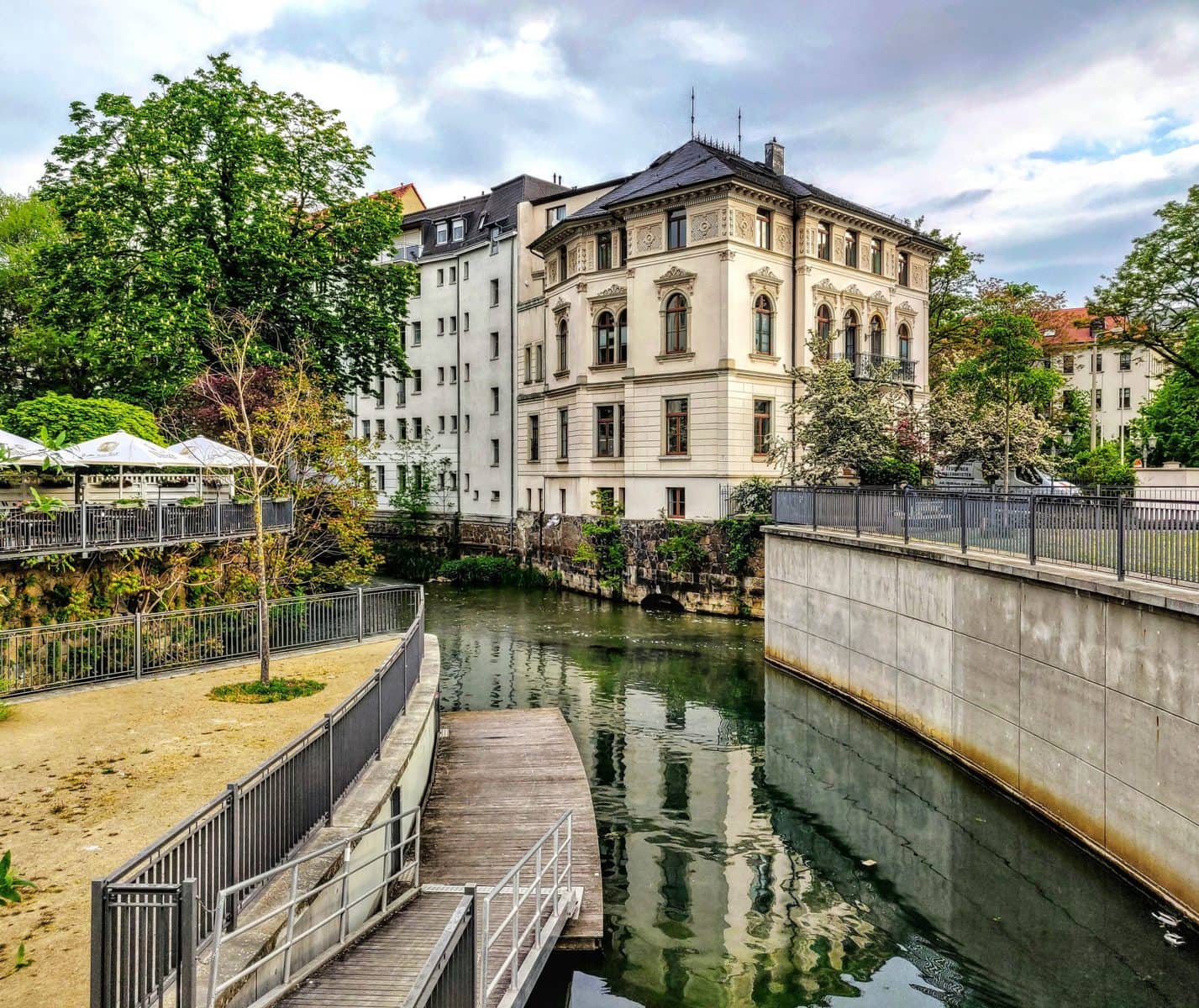 According to information provided by the City of Leipzig, high compensation contributions have already been received, which are now to be refinanced. For this reason the statutes were partly extended.