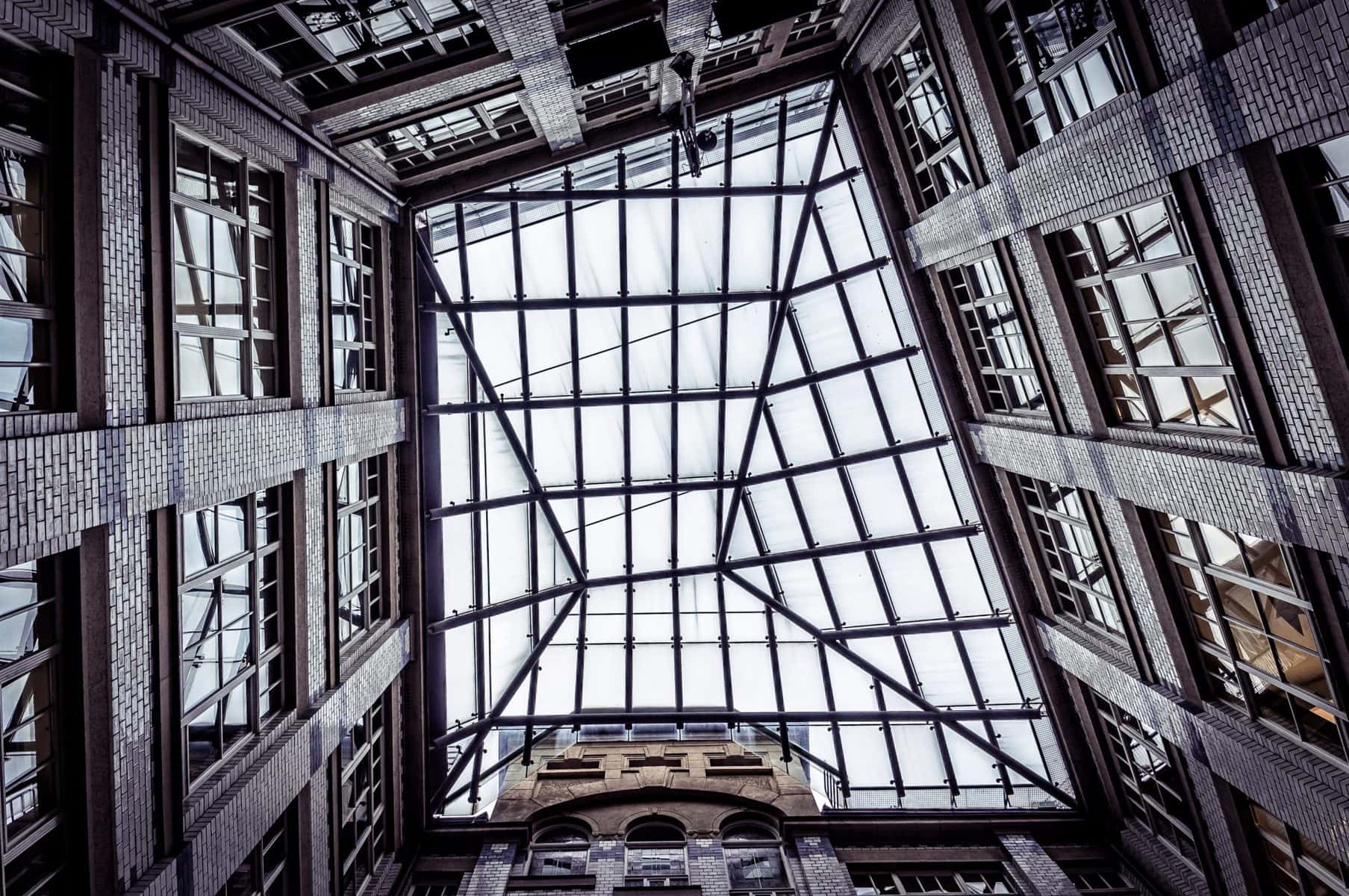 The London Acadamy of Urbanism has voted Leipzig "European City of the Year 2019". Leipzig may now bear this title alongside cities such as Copenhagen, Bilbao and San Sebastian. The Academy Chairman describes Leipzig as a "dream for urban developers". Social, economic and environmental criteria are taken into account when awarding the prize, which is not endowed. The focus this year was on post-industrial developments. Leipzig was thus able to score points with its revitalised areas, especially in the west of Leipzig.