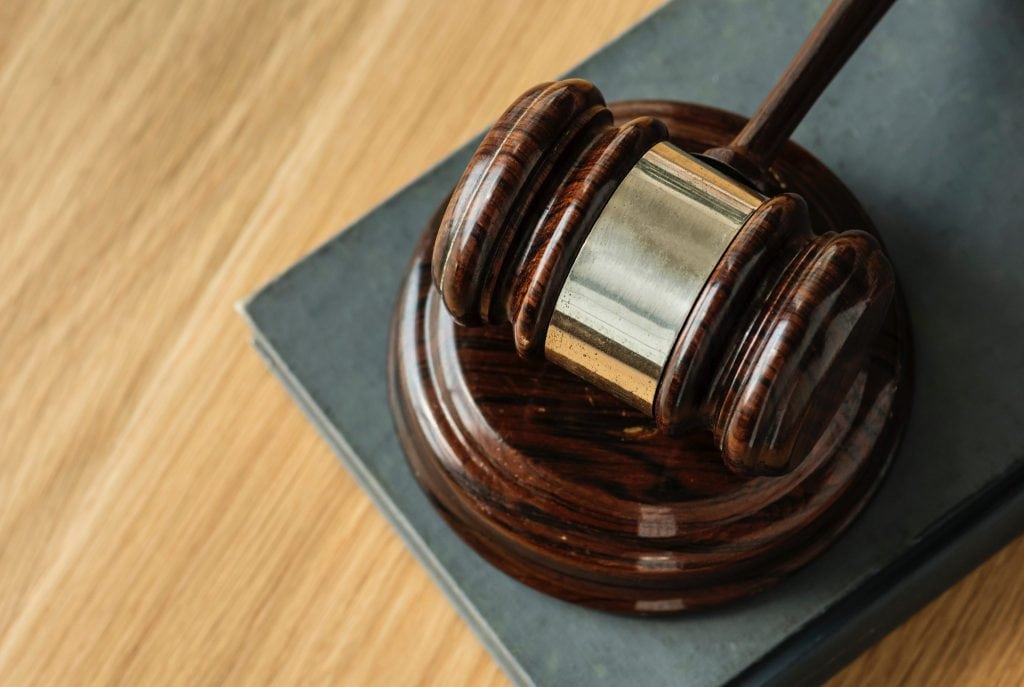 Rent brake comes into force in Leipzig and Dresden

The rent at the start of the tenancy may then not be more than ten per cent above the local comparative rent. Flats that were newly built after 1 October 2014 and those that are being re-rented for the first time after extensive modernisation are exempt from the rent brake. 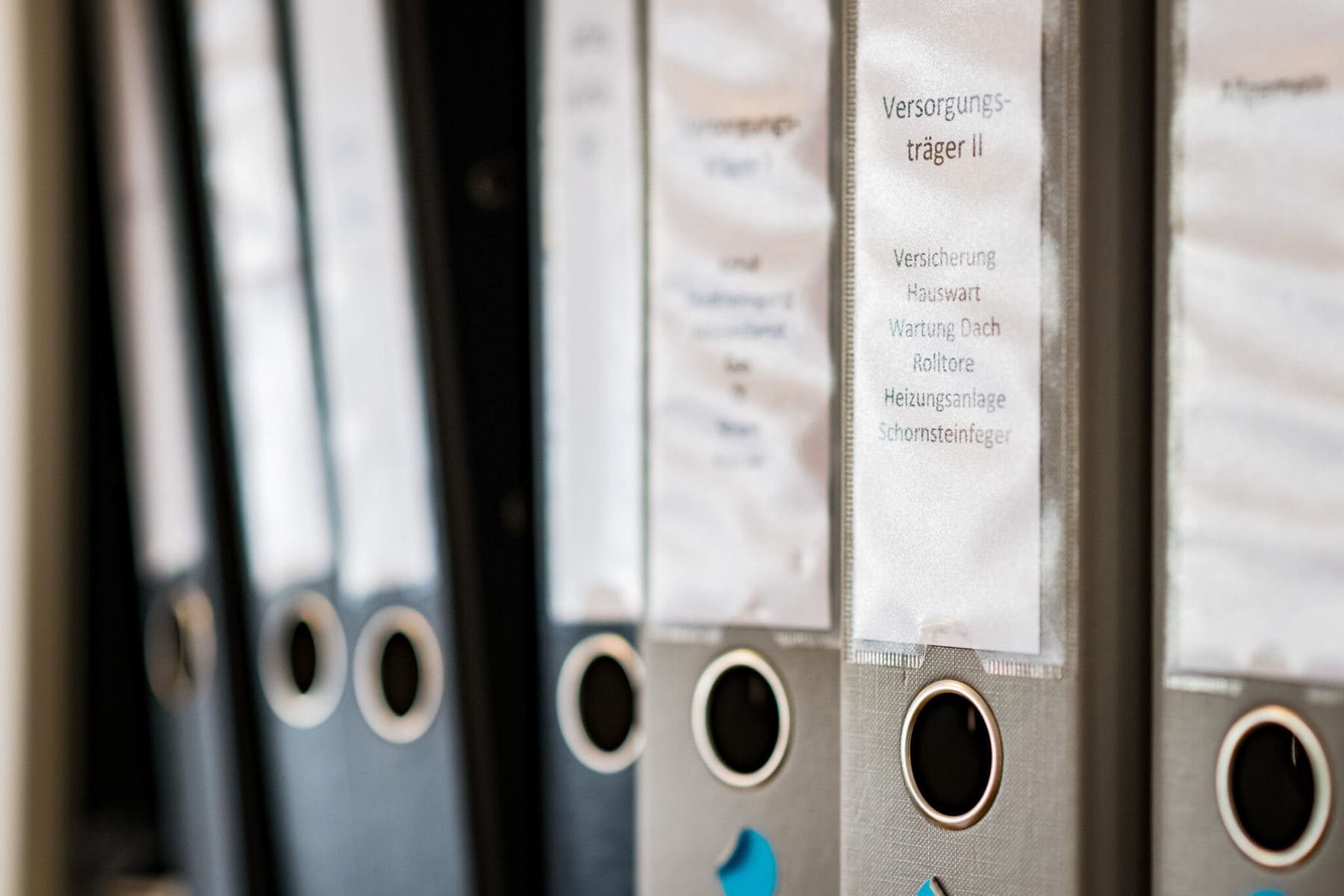 With the amendment of the Condominium Act, a legal right to charging facilities for electric vehicles has been enshrined in law for owners. However, many owners have concerns about parking electric cars in underground garages. The media repeatedly report that electric cars cannot be extinguished or can only be extinguished with great difficulty in the event of a fire, resulting in major damage. In its ruling of 04.02.2022, the Wiesbaden Local Court has now decided that a ban on parking e-cars in an underground car park, which was pronounced at an owners' meeting, contradicts the principles of proper administration and is therefore null and void. The prohibition is contrary to the legally enshrined right. 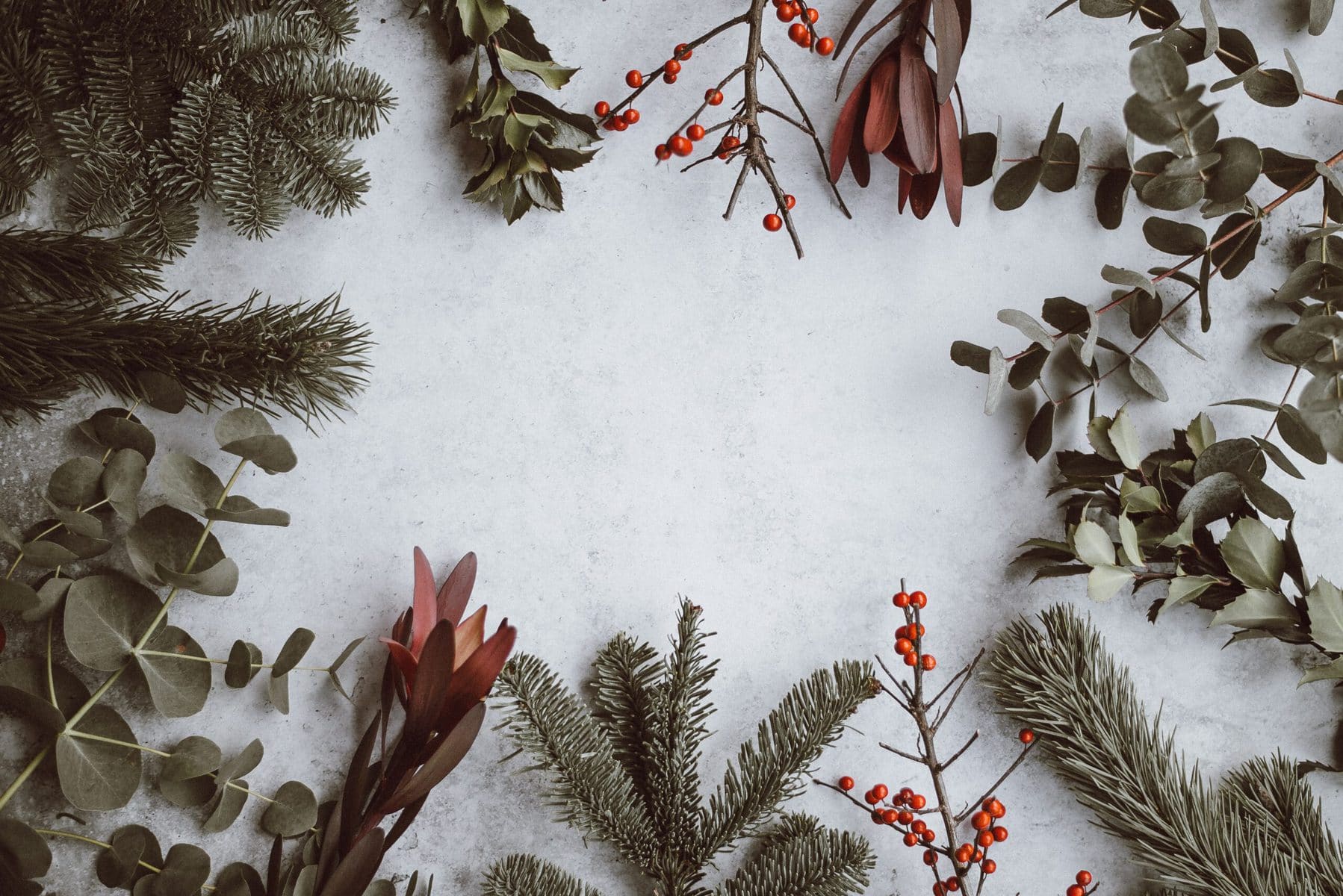 A turbulent year is coming to an end for us. The Corona virus has kept us busy and presented us with new challenges. We are now looking forward to 2022. Our team will grow a little in the next year, our portfolio is continuously expanding. We are now looking forward to the upcoming Christmas and our days off during our company holidays from 23.12.2021 to 02.01.2022, which we will all use to recharge our batteries for the New Year.

From the bottom of our hearts, we wish you a merry Christmas in the company of your loved ones. May the New Year bring you much health and happiness. 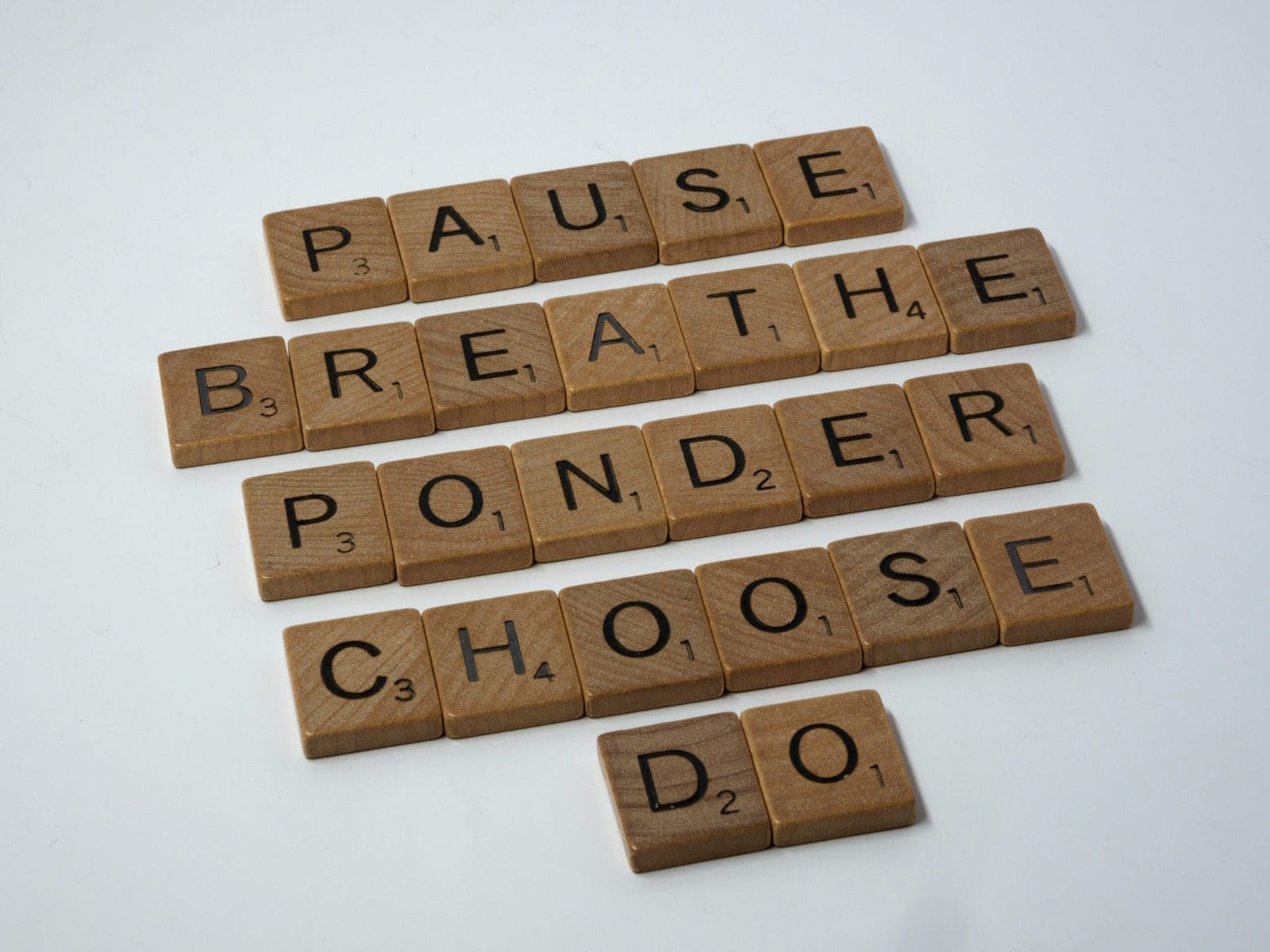 In order to optimise our internal processes and further expand our knowledge in the field of property management, we are organising a further training day on 18.08.2021. Unfortunately, we will not be available for you on this day. We will be available again as usual from Thursday, 19.08.2021. We thank you for your understanding! 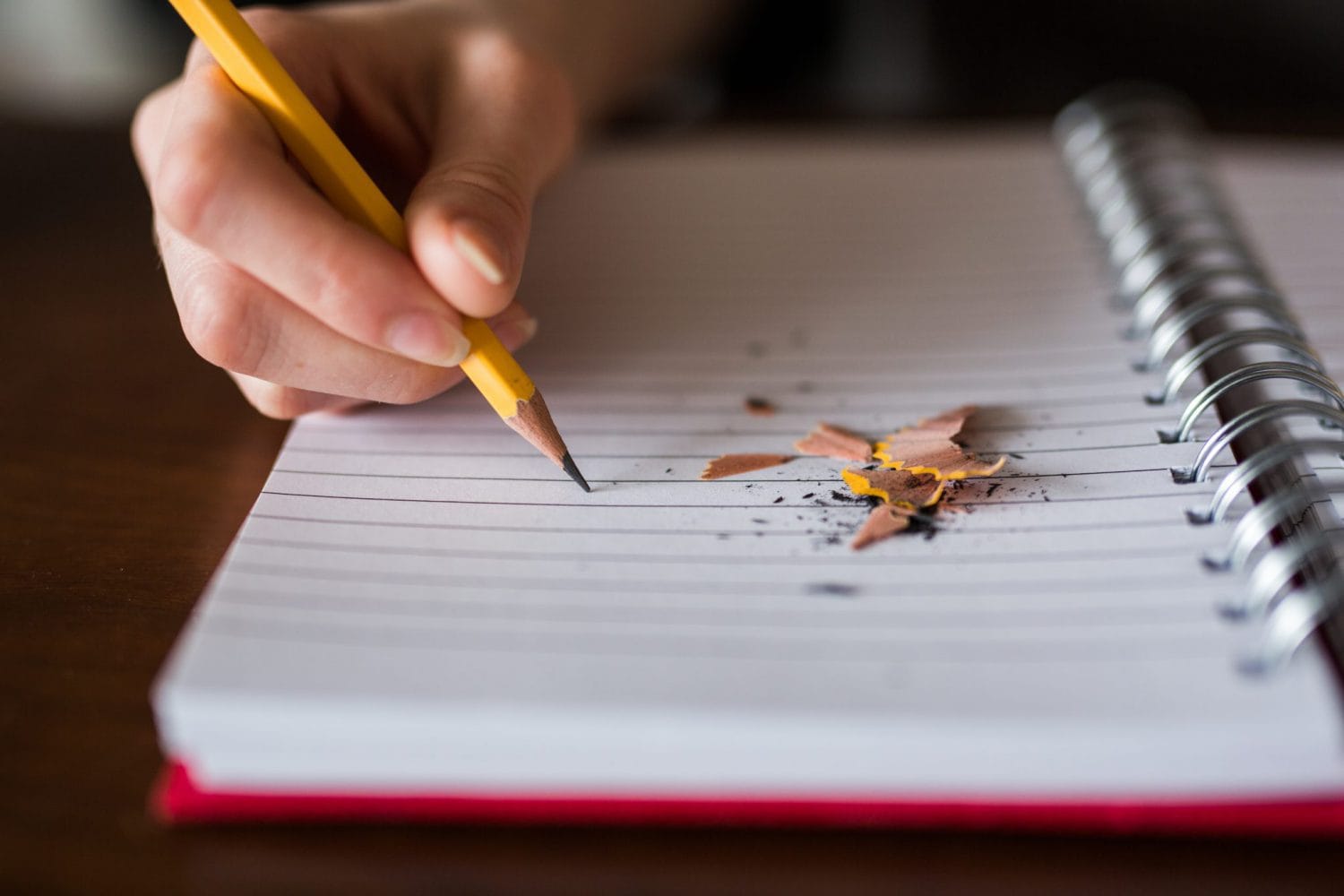 Rent index 2020 to be adopted in June

The 2020 rent index is on its way. It is to be adopted by the city council in June and will come into force on the following day. Compared to the 2018 rent index, some features in the calculation table have changed. Furthermore, it was now considered how the rents have changed in the past 6 years. This made it possible to include existing rents in the calculation whose rent had remained unchanged for a longer period.

The Federal Constitutional Court has declared Berlin's rent cap unconstitutional. The state law is null and void because the federal government has regulated the rent law. Now many tenants are threatened with additional payments.

According to a decision by the Federal Constitutional Court, Berlin's rent cap is invalid. The law is null and void, the judges said in their decision. The rent cap, which came into force more than a year ago, violates the Basic Law. Since the federal government had already passed the rent cap in 2015, it had exclusive legislative power, the decision said. There was therefore no room for the Länder to pass their own laws.

The lawsuit filed by 284 members of the Bundestag from the CDU/CSU and the FDP was thus successful in Karlsruhe. Two civil courts in Berlin had also asked Karlsruhe for clarification.

We are looking for talented young architects for March feasibility studies, planning and design work on a fee basis. Are you looking for new tasks? Apply now under 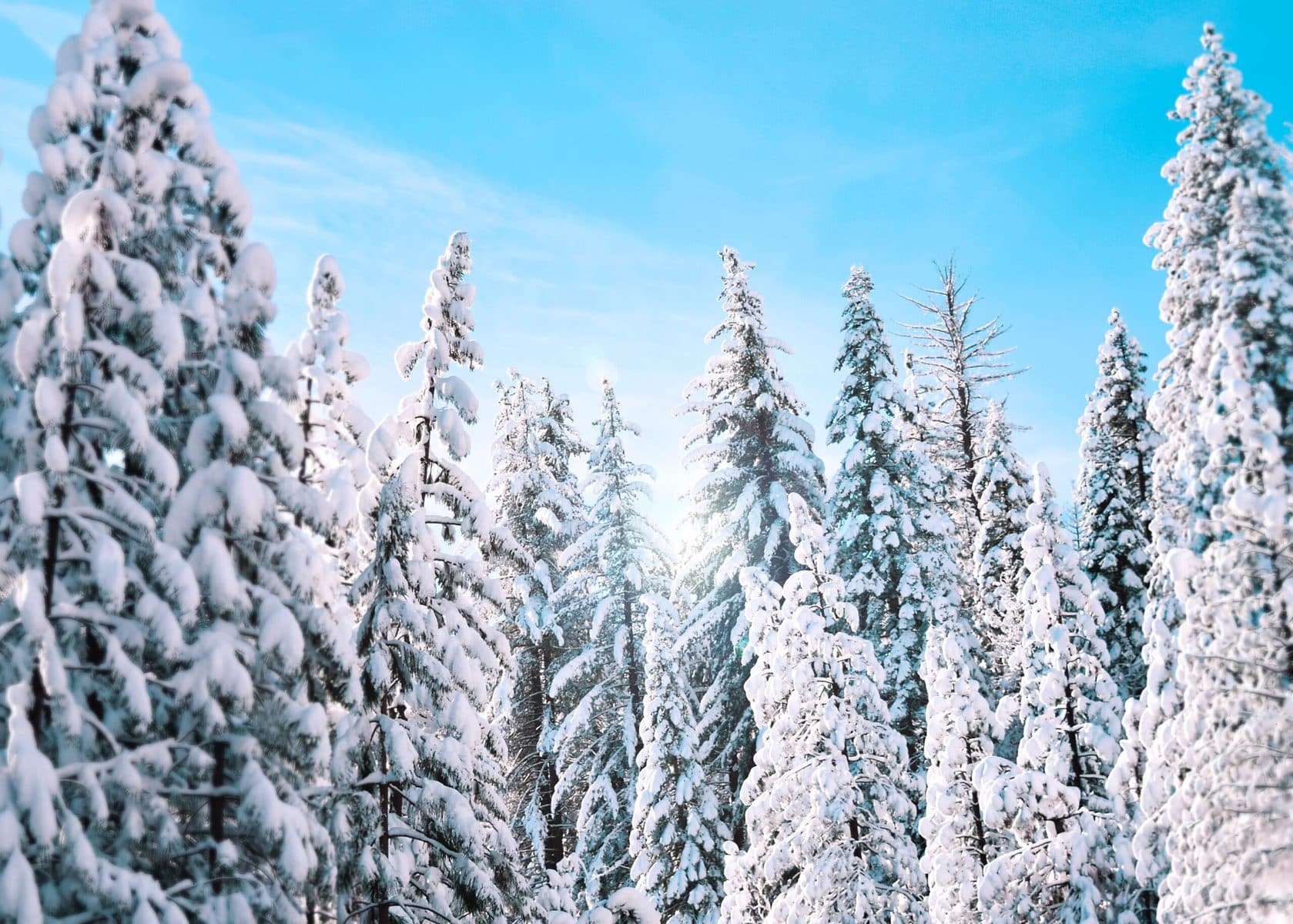 Due to the heavy onset of winter with snowfall and the associated suspension of public transport in Leipzig, all our employees are in their home offices today. We plan to be available for you again at the usual opening hours from 09.02.2021. We thank you for your understanding. Stay healthy. 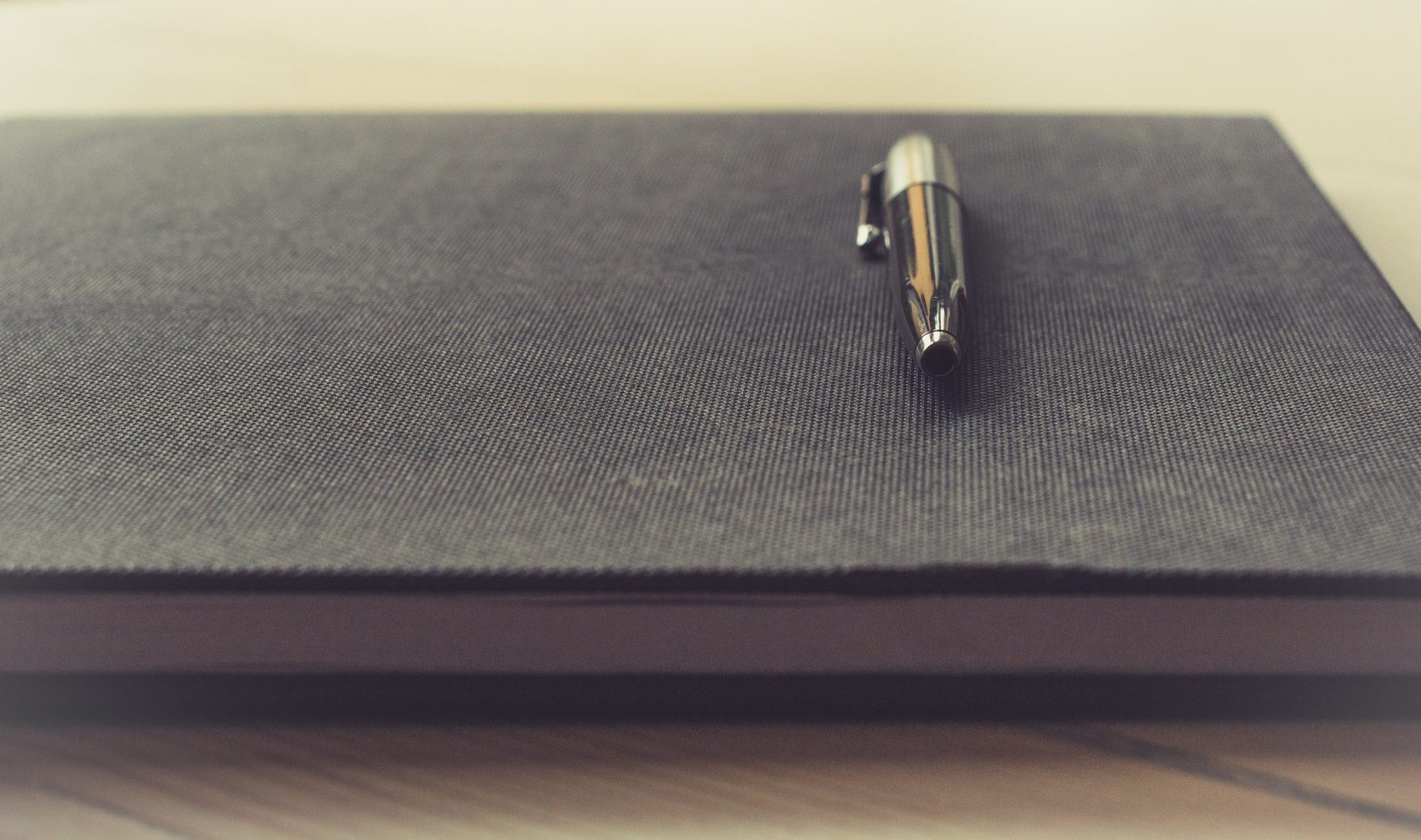 On 20th January 2021, we'll be doing our homework for you. Due to an internal training day, our office will be closed on this day. You can reach us during the rest of the week during the usual business hours. We thank you for your understanding.